The Honey Bee Health Coalition, working in partnership with Dr. Frank Rinkevich at the USDA Agricultural Research Service (ARS) Honey Bee Breeding, Genetics, and Physiology Lab in Baton Rouge, Louisiana, is entering into the fourth year of a project to determine the extent of amitraz resistance in Varroa mites (Varroa destructor) in managed honey bee colonies in the U.S.

Amitraz is widely used by beekeepers across the U.S. as the most effective means of controlling Varroa mites. However, as with several other miticides, Varroa mites have developed resistance to amitraz. There is good evidence that some beekeepers are already beginning to see amitraz resistance levels that result in failure to control Varroa populations. Effective control of Varroa will depend on utilizing alternative miticides and implementing more integrated pest management (IPM) strategies all of which begins with understanding how, when and where resistance develops as well as monitoring Varroa populations.

We are looking for 100 beekeepers who keep at least 10 or more hives and who are willing to participate in our project. The beekeepers, whose identities will be kept confidential, will need to sample 10 hives in one or more of their apiaries that have Varroa infestations and agree to send in their results to USDA-ARS. Hives should be sampled in August or September before miticide application. Beekeepers will receive an amitraz resistance testing kit, including the Apivar(R) (3.3% amitraz) strips used in the assay and all instructions on how to conduct the test. The protocol and datasheets can be viewed by prospective participants to understand the testing procedure. This video of the protocol will give beekeepers a visual demonstration of the testing process. Beekeepers can expect the testing to take a full day. In exchange, beekeepers will need to agree to send back their collected data as a photo via text message to Frank Rinkevich at 225-276-3998 or as a scanned document via email to Frank.Rinkevich@usda.gov. Once the results of the test are received, Dr. Rinkevich will discuss viable treatment options based on the results. If the data indicates valuable Varroa samples, a prepaid shipping label will be sent to the cooperator to mail the Varroa samples to Dr. Rinkevich. A final analysis of the data will be distributed to all participants and presented at beekeeping conferences.

Ultimately, and in subsequent years, we hope to expand this project to include larger numbers of beekeepers from all over the U.S. and Canada sending in their data and to begin building a robust data set to track amitraz resistance.
Please send emails expressing intent to participate as well as any questions about the amitraz resistance monitoring program to Frank D. Rinkevich at frank.rinkevich@usda.gov or 225-276-3998. The deadline to request amitraz resistance testing kits is September 30, 2022. 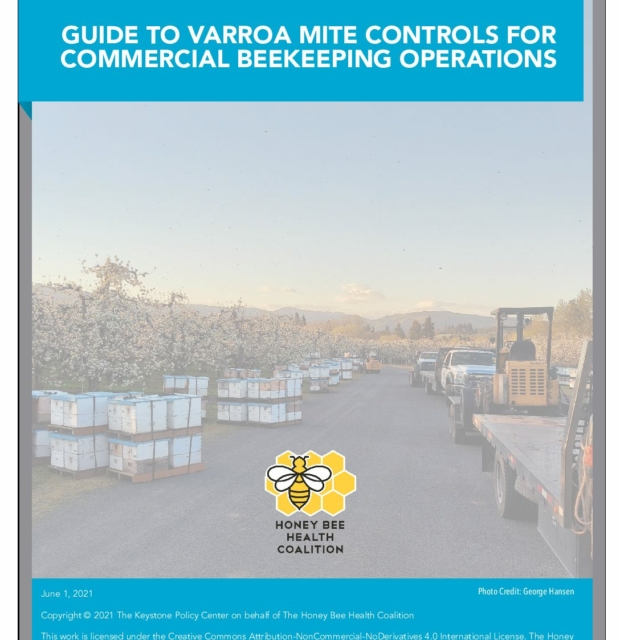 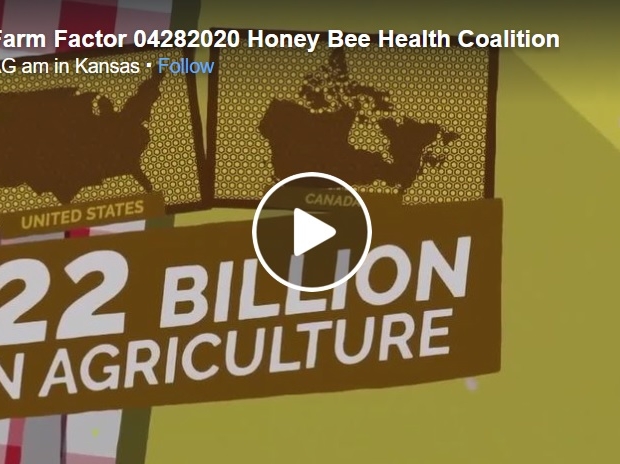